The main characteristic of this material is the structure of the graphite. In SG Cast Iron the graphite is in the form of spherical nodules (hence the name Spheroidal Graphite) rather than flakes as in Grey Iron. This nodular graphite structure inhibits the creation of linear cracks hence the ability to withstand distortion. As with Grey Iron, there are many grades of SG Iron that can be specified offering the engineers varying degrees of tensile strength and elongation. The various grades are achieved through a combination of alloy additions and heat treatment.

S G Iron is also known as Spheroidal Graphite Iron, Ductile Cast Iron, Nodular Cast Iron, Spherulitic Graphite Cast Iron. S G Iron is a type of cast iron that has been treated while molten with an element such as magnesium or cerium to induce the formation of free graphite as nodules or spherulites. This imparts a measurable degree of ductility (easily manipulated) to the cast metal. The ductile iron family offers the design engineer a unique combination of strength, wear resistance, fatigue resistance, and toughness, as well as excellent ductility characteristics.

S G Iron/Ductile iron is not a single material but is part of a group of materials which can be produced to have a wide range of properties through control of the microstructure. The common defining characteristic of this group of materials is the shape of the graphite. In ductile irons, the graphite is in the form of nodules rather than flakes as it is in grey iron. The sharp shape of the flakes of graphite create stress concentration points within the metal matrix and the rounded shape of the nodules less so, thus inhibiting the creation of cracks and providing the enhanced ductility that gives the alloy its name.

We GSL Casting are well known as leading brand in all kinds of casting specialized in SGI Casting. our global client search us on internet or browser with different name or keywords like: 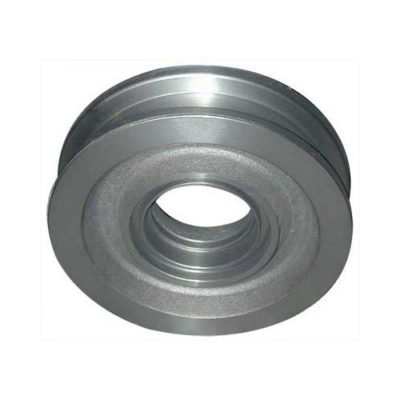 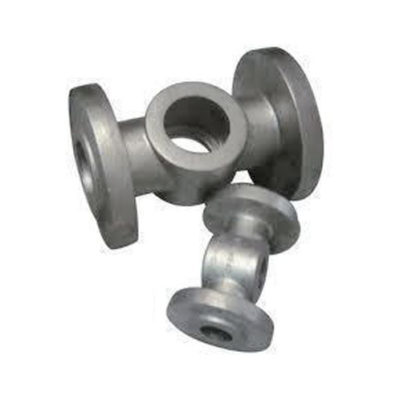 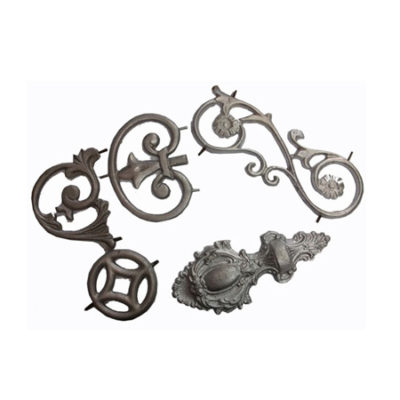 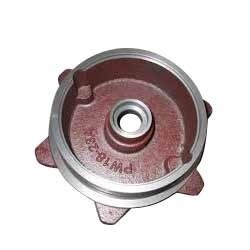 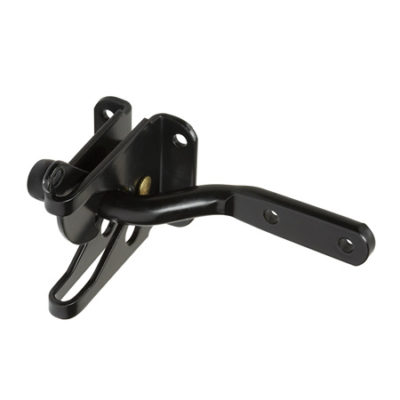 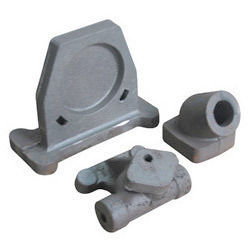 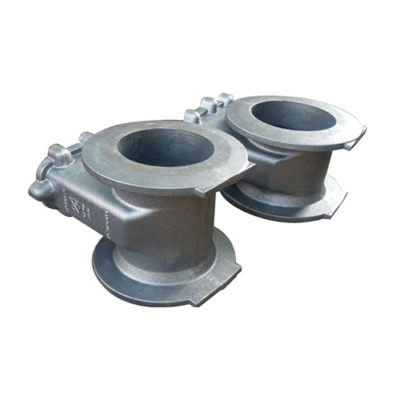 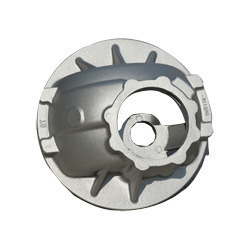 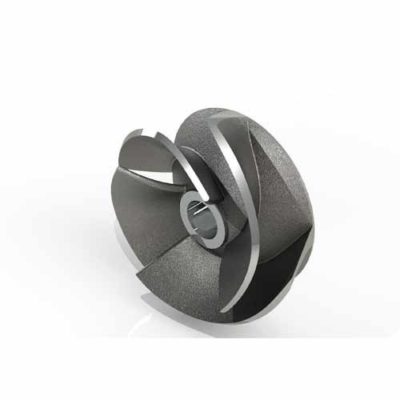 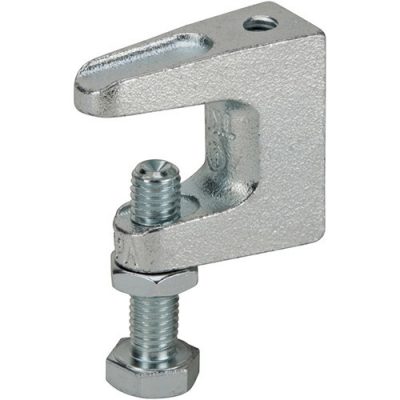 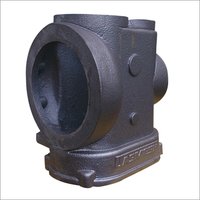 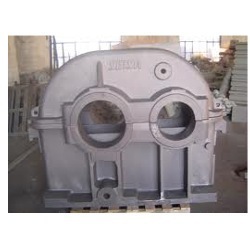 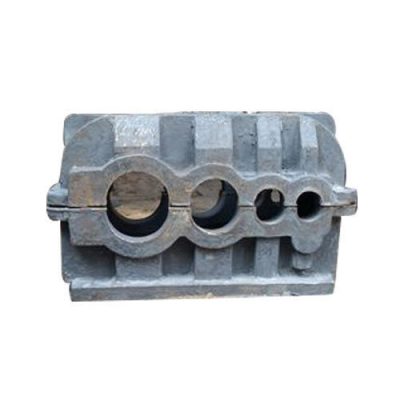 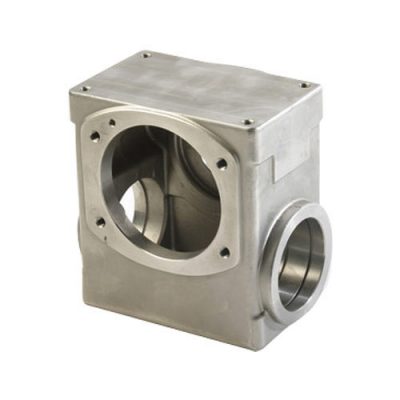 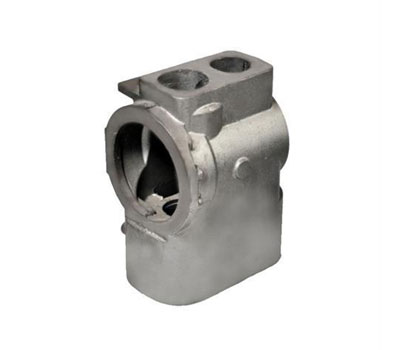 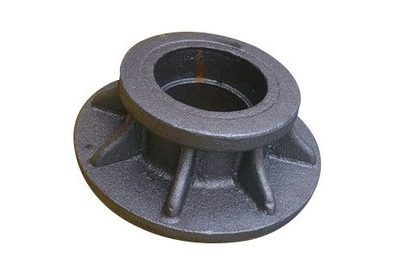 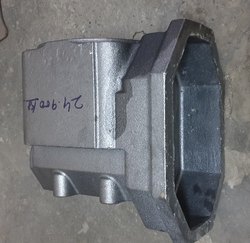 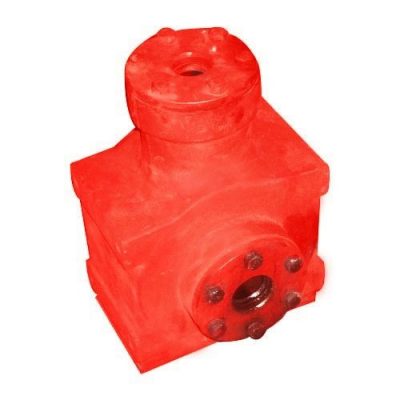